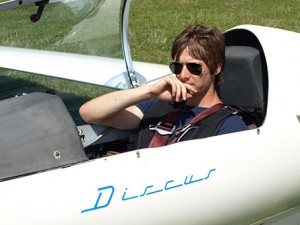 The fund was set up in 2012 following the untimely death of Alex in a cycling accident. Alex had been gliding with the Cambridge Gliding Centre, initially as part of the Cadet scheme and subsequently to a high level of cross country and competition flying.

The fund has been set up with generous donations from family, friends, gliding club members and employers, with a view to helping glider pilots under 25 undertake more adventurous gliding and/or enter competitions which (without aid from the fund) they might not otherwise contemplate. 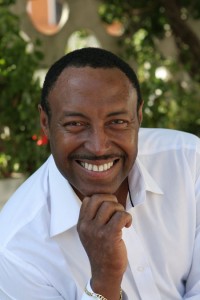 The purpose of the Neville Anderson Young Pilot Award is to recognise and encourage enthusiastic cadets and young pilots by making an annual financial award in memory of Neville Anderson who loved to fly.

Initially the award will be for £200 and may be increased or decreased by Anna-Maria in any year. It is intended to be available for 5 years from 2010.

National Schemes – open to the public